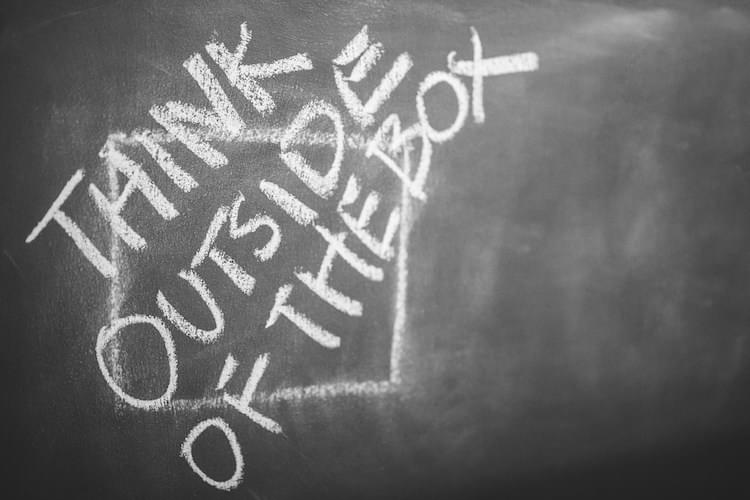 Whenever I start learning a new programming language I feel the urge to try someting practical in it - but usually I lack the knowledge in the beginning and get frustrated. Using Project Euler problems as small projects bridges the gap though, because they are usually can be solved with simple language basics yet you can rewrite them in more and more elegant ways as you advance. Also as literally hundreds of solutions are available on the net in various languages you can compare your new language-to-learn’s capabilities and style with other languages you already know. I won’t get into the description of Clojure as this post is focused on solving Project Euler problems but from time to time I will pause and explain small tidbits about the language I find interesting, exceptional or uncommon.

Or we can use reduce (Clojure’s foldl) and filter:

Notice how both these solutions use the shorthand for anonymous function declaration (#) as the parameter for filter.

We can use another trick, Clojure’s range accepts a third parameter, step, using which we can generate 3 and 5 multiples as a sequence instead of filtering by divisibility:

by using a set, we only include each number once. This is my favorite solution by the way as it’s the closest to the original definition of the problem.

A nice and simple recursive definition.

This is exactly what we need as the Fibonacci sequence is infinite so we surely don’t want to automatically realize it’s elements :)

Now we need to add up the even items of the lazy sequence until we reach 4m:

I admit it’s quite messy and not really functional Let’s rewrite it:

Much cleaner but a bit less effective and we need to specify the initial iteration (2). Let’s rewrite and wrap it in another function.

We can reuse all we know so far with a simple extra:

No explanations needed for this, right? Quite straightforward.

I’ll stop now, I think this was a nice intro to Clojure’s capabilities, stay tuned for various Clojure related posts!