A Docker primer – from zero to a running Django app 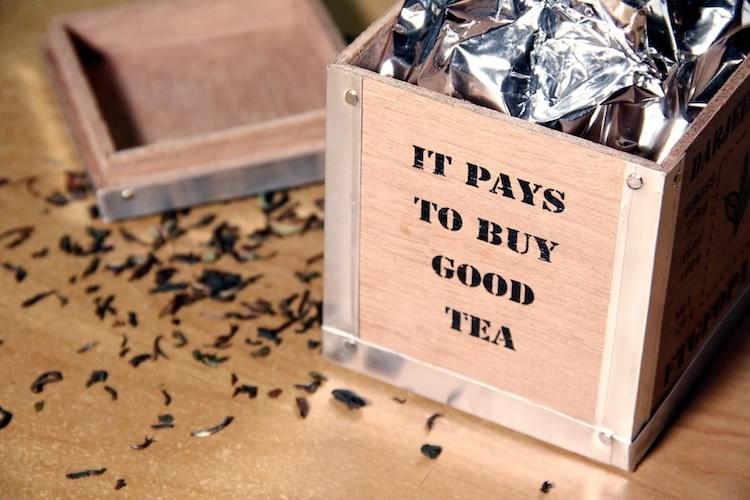 Docker is a great tool for creating and managing lightweight isolated application environments, a.k.a. containers. Docker is a wonderful layer on top of Linux containers (LXC). If you’re not familiar with Linux containers, the easiest way to think of them is like extremely lightweight VMs – they allow Linux operating systems to host other copies of Linux, safely sharing access to resources without the overheard of something like Xen or VirtualBox.

If you’re already using linux, you can skip the next part, but on OS X, you need to run docker using a Virtualbox linux image at this point.

Boot up the VM with Vagrant

Now ssh into the VM:

First, install some requirements (Docker needs linux-image-extra, and add-apt-repository is provided by software-properties-common)

Getting to know Docker a bit

Now that we have Docker installed and ready to roll, let’s look at some basic commands. The official Docker ‘getting started’ guide is the real deal, go ahead and read it.

Let’s pull a base image

The first echo was run in the docker container, as the second example shows, see it has a different uname string than the host, though very similar (kernel and architecture).

To see what images are available locally, use:

As you can see, the base ubuntu image includes multiple versions.

Now, you might ask why do I always have to sudo? Well, in the previous versions of docker dockerd used to listen on an HTTP port (4243), but now it uses a socket file:

If you look at the access rights, it’s only usable from the root group. This is actually not a bad thing, but you can add a docker group (docker will automatically use this if available):

Whoa. Let’s see all the details:

CONTAINER_ID : store the container’s id in this shell variable so that it’ll be easier to reference later
docker run -d : tell docker to run as a daemon
Let’s look at the logs of the container

Aha, there we are with our id. We can attach the console to the container:

And of course we can stop the container.

A basic django app on Docker

Let’s run a new container with an interactive console

What’s -i, -t and? See the official docs. (hint: these help running the container in the background)

Add some extra repos to sources.list and install pip

Now if you load ‘http://localhost:8000/' in your browser on the host OS, you should see the Django welcome page.