Brainfuck in Clojure in 40 lines 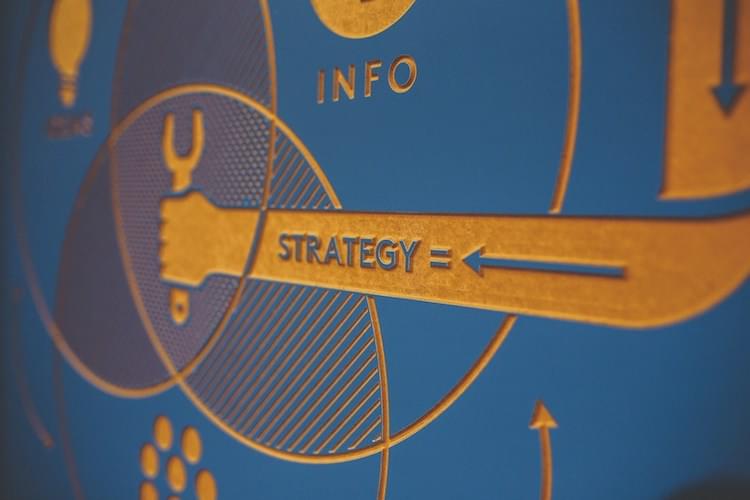 Brainfuck is a cool crazy little language, perfect to write interpreters for. It’s rules and syntax are very simple and straightforward, there are only 8 instructions plus an instruction pointer. Several brainfuck compilers have been made smaller than 200 bytes. One compiler of 100 bytes is known to exist. Clojure and Brainfuck have their simplicity in common, so let’s implement a BF interpreter in Clojure for fun - for that, we need to look at the syntax and instructions of Brainfuck first.

No habla Brainfuck? No problemo.

Let’s get to know the instruction set we’re working with. The 8 instructions are:


The ‘userspace’ is like an endless Turing tape, each cell holding a value. The language itself is Turing-complete thus capable of capable of computing any computable function or simulating any other computational model, if given access to an unlimited amount of memory (the cellspace).

The first steps and some low-hanging fruits

Our Clojure code will operate in a very simple way: it will read a source code file (specified in its first command line argument) into memory then parse it char-by-char, ignoring all non-instruction characters. We’ll write a handler for each instruction. So let’s see the program’s frame.

As simple as that. Slurp will read in the whole file specified by the first argument to a string then call the currently non-existent bf-interpreter function on it. If there were no arguments we output an error message instead.

Let’s create the parser frame. It receives a string and iterates over it. It won’t parse anything so far.

This is an infinite loop which increments the instruction pointer in each step. Inside the loop body (get program-code instruction-pointer) holds the current instruction. We will define the stop condition later in the parser.
For more info about loop see it’s docs page.

Let’s implement a basic parser with the “+” and “-“ instructions.

Whoa, it’s a bit more, but bear with me, it’s really easy. First, we need to extend our loop’s local bindings with the cellspace (Turing tape) and the current cell because our two instructions modify them. We’re using condp which is a conditional macro with multiple clauses and a default one. It’s first parameter is the predicate, which is the equality for now ‘=’. The second parameter is the expression ((get program-code instruction-pointer) which is the current instruction we’re parsing). Then the two clauses come (+ and -) and the last is the default one, which is the same as before extended with the new loop local bindings - this means that if we see an unknown instruction, we just skip it and jump to the next one (inc instruction-pointer). Easy as a pie. The cells have 0N as a default value - why not 0? 0N means it’s a bignum, for a few examples this is needed to avoid overflows (fibonacci, for example).

Now let’s see the ‘+’ instruction’s clause.
This instruction means that we should increment the value held in the current cell then jump to the next instruction. We’re doing exactly that. update-in calls a function to a specific element (inc in our case) and returns a new associative structure - note that this is NOT mutability! The original values are not changed in any way (cells is still the same after this), we’re getting a new value. We pass this value back to our loop’s next cycle and we’re also incrementing the instruction pointer. The ‘-‘ instruction has the same implementation (we could have written a helper function for it easily, consider it homework ;)).

For two other instructions (, and .) we need to handle input and output. We will use the stdin and stdout.

It’s straightforward I think. For the ‘.’ instruction (print the current cell’s value) we’re using the do) special form which simply evaluates all the expressions inside and returns the value of the last one (we’re not using the value). After we’ve printed the value we’re finishing the loop the same old way.

For the input instruction (,) we’re defining a local binding ‘ch’ which gets the value of the next character from the standard input (.read System/in) and we’re calling assoc to set the new value in ‘cells’ at the current-cell index. This again is NOT mutability as assoc also returns a new structure which we pass to loop via recur. And of course we’re increasing the instruction pointer.

Actually < is easy. For now I’m just showing the new clauses so we can focus.

Wait, WHAT? So, for < - we’re decreasing the current cell index (we need to step back one in the cellspace/Turing tape) then we loop again. It makes sense.
> on the other hand needs some thought. There are two cases: either we’re at the end of the cellspace or we’re behind. If we’re at the end, let’s extend our cellspace by one cell (with a default value of 0N, just like before). If we’re not at the end, the case is really simple - we just need to move one cell forward. The two helper expressions reduce duplication. next-ptr is the value of the next cell’s index (current-cell + 1), next-cells is the new cellspace (either extended with the new cell or the same as the current). Then we loop. Wasn’t that hard, was it?

For this we need some nifty bracket matching solution. I’ve got just the thing.

Now we’re ready to implement the parser for [ and ]

This does just exactly what the instruction’s descriptions say using our helper ‘find-bracket’.

A catch - the stop condition

Easy. If we’ve read all of our instructions, we’ll get a nil in current-cell, let’s just bail out of the loop. Here’s the full code: