Cutting the pie - a philosopher's guide 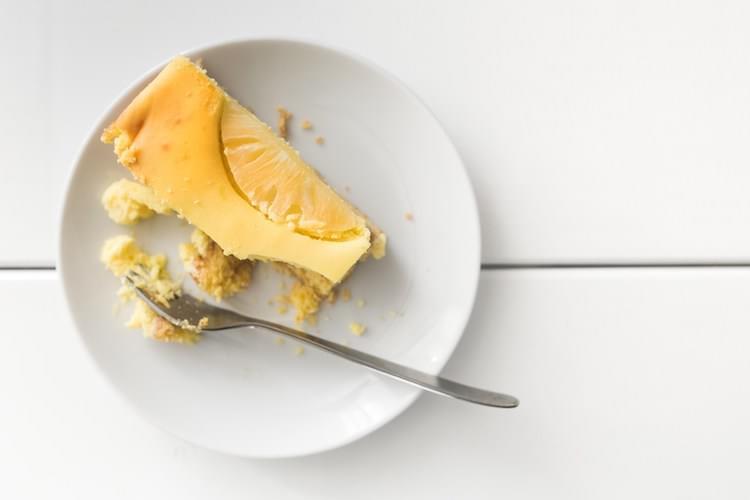 Suppose you have a nice pie you want to share with your friend. Is there a method by which you can do the division in a way both of you will be satisfied, meaning neither of you would feel deceived? Sure there is, you cut the pie in half as perfectly as you can and then you let your friend choose.

What’s the deal with these terms? Fair, envy-free, proportional… let’s clarify. Envy-free fair division means that each participant thinks that he was not cheated, that no other player got a bigger piece of the pie. Proportional fair division does not guarantee that, as we’ll see.

This is also called the simple fair division. “Simple” is for a reason - this is the simplest and the original solution. It is considered to be weaker than envy-free fair division as it could happen that a player believes he received at least 1/n of the resource but also believes that there is a player that received more than he did.

The successive pairs algorithm (for 3 people)

The Selfridge–Conway procedure (for 3 people)

This way no player thinks any other player got a bigger piece than him. Thus this method is envy-free. I leave the proof to the humble reader ;)

Read more about the The Selfridge–Conway procedure